Celebrating His Coming: Thoughts for the 3rd Week of Advent – Day 6

Forasmuch then as the children are partakers of flesh and blood, he also himself likewise took part of the same; that through death he might destroy him that had the power of death, that is, the devil;
And deliver them who through fear of death were all their lifetime subject to bondage. -Hebrews 2:14-15, KJV 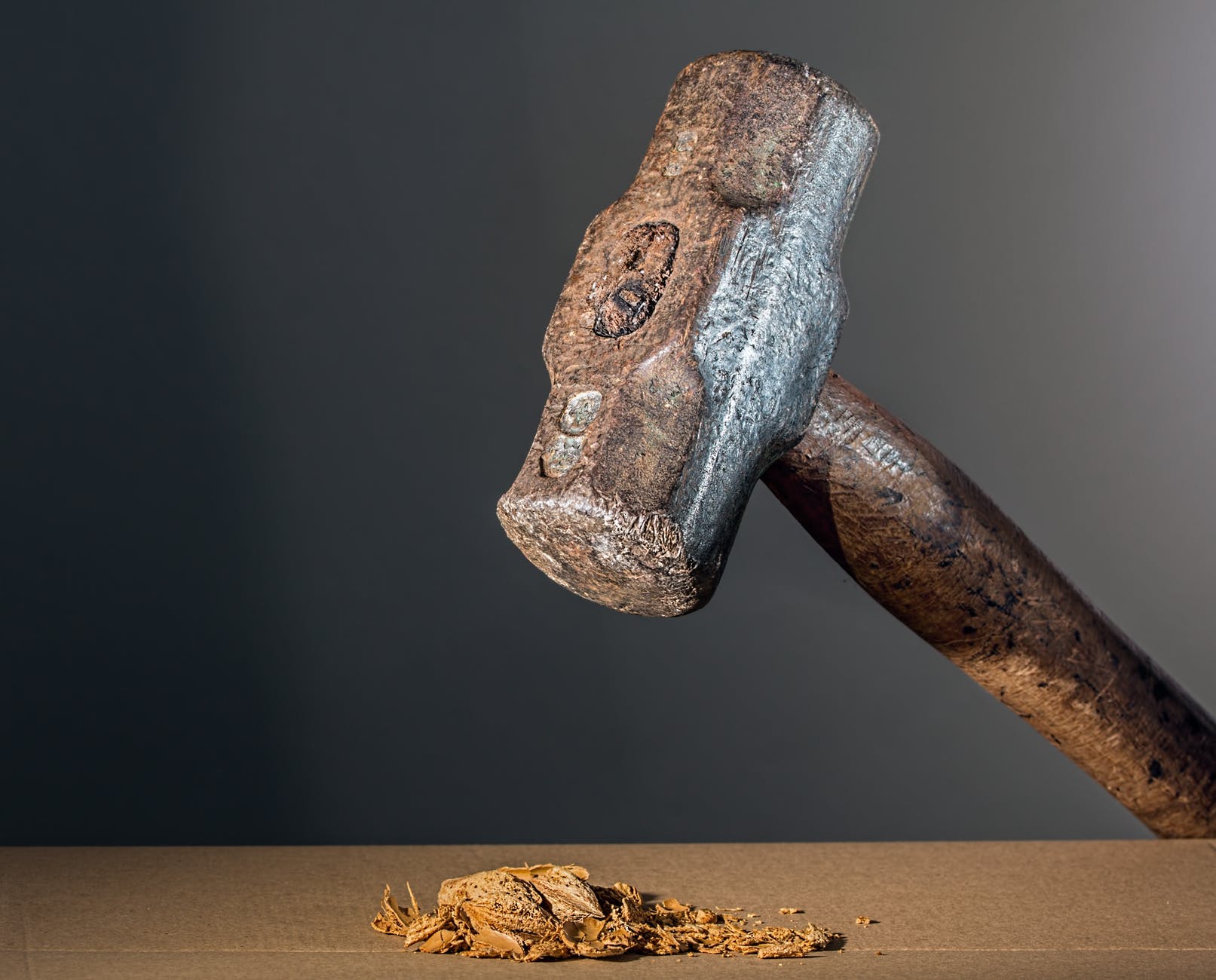 Photo by Pixabay on Pexels.com

Through Mary came the first Advent of our Lord Jesus Christ – who, although He had the form of God, considered equality with God something to be grasped and therefore emptied Himself to take on the form of a servant (Philippians 2:6-7), took on flesh and blood to become one of us to take on our penalty for sin.

I will repeat it again, as I have in the past: the entire reason Jesus came was to die to remove our sin!

So, now we have a great joy, for we know that in His first coming Jesus overcame death and defeated the one who held the power to hold us in fear of death.

We have joy, because our enemies – death and the Devil – are defeated. The battles rage on, for now, but the war was won 2000 years ago, when Jesus smashed through Satan’s hold on us and made us children of God.

Lord of all, fill us with Your joy this season and all seasons as we remember what You have done for us.

4 responses to “Celebrating His Coming: Thoughts for the 3rd Week of Advent – Day 6”